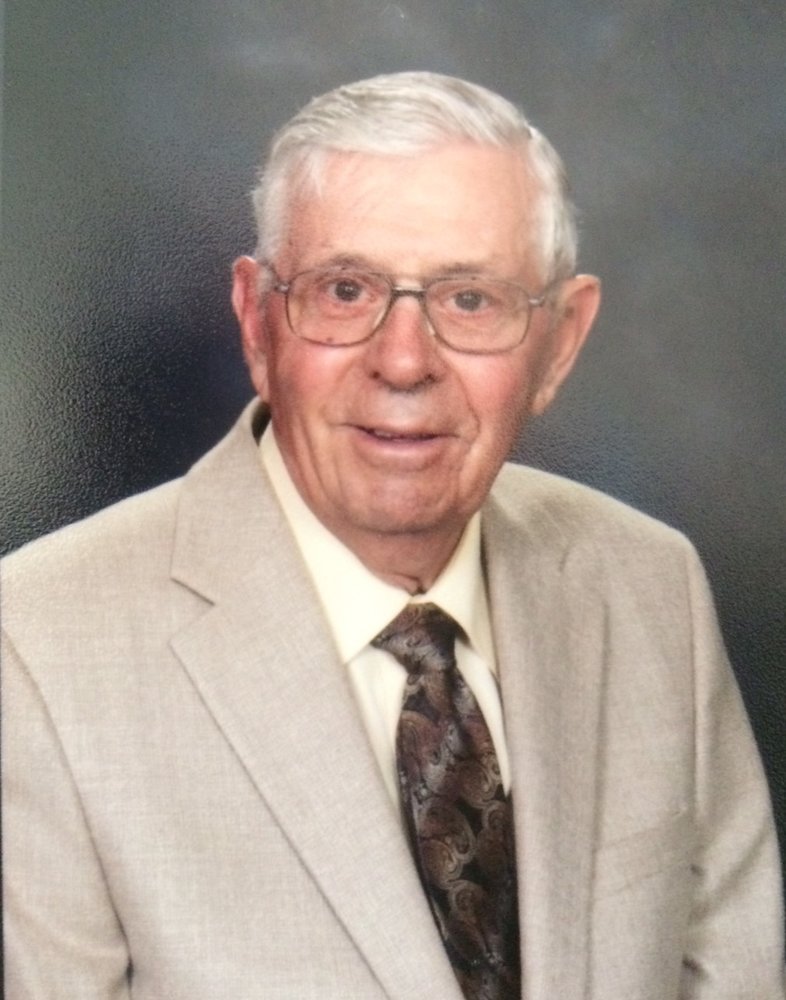 Born in The Netherlands, Peter was the son of the late Pieter and Pieternella (Karelse) Heyboer.

Great-grandfather to Mason and Sage Myers.

Peter farmed his entire life in R.R. # 2 Highgate. He was an active member of the Turin United Church.

Donations made in memory of Peter to the Turin United Church would be appreciated.

Share Your Memory of
Peter
Upload Your Memory View All Memories
Be the first to upload a memory!