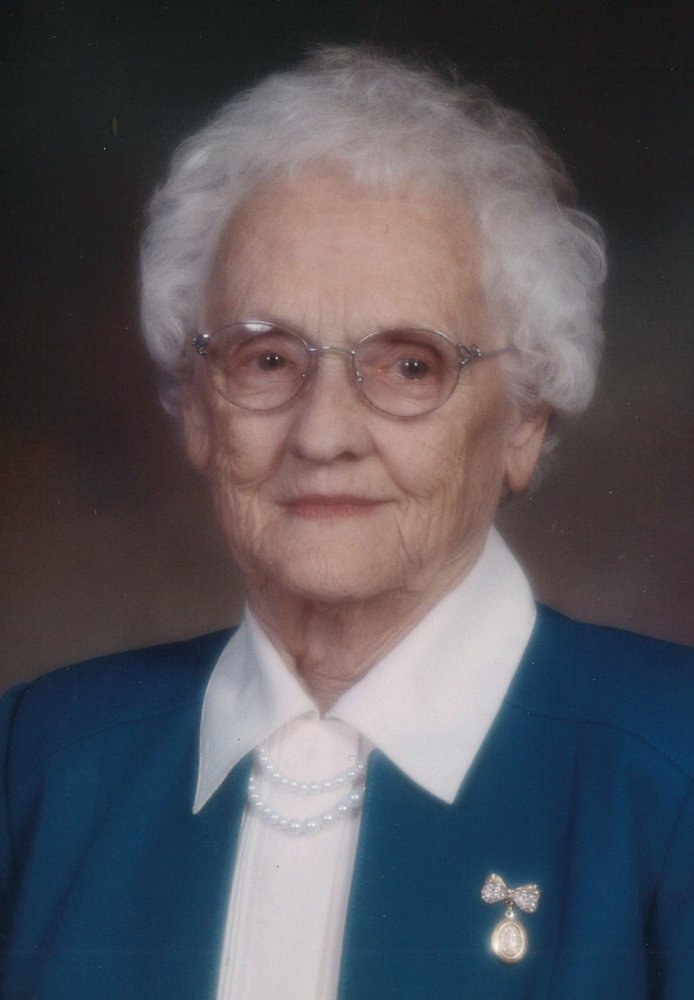 Smith, Eva May (Starkey) - of Ridgetown, passed away peacefully with her family by her side at the Village on the Ridge, Ridgetown, on Tuesday June 25, 2019, in her 94th year.

Will also be missed by her nieces and nephews.

Visitation will be held at the McKinlay Funeral Home, 76 Main St. East, Ridgetown on Friday June 28, 2019 at 1pm. The Funeral Service will then be held at 2pm. Burial to follow in the Greenwood Cemetery, Ridgetown.

Donations in memory of Eva may be made to the Alzheimer Society of Chatham-Kent or the Children’s Health Foundation. Online condolences may be left at www.mckinlayfuneralhome.com.

Share Your Memory of
Eva
Upload Your Memory View All Memories
Be the first to upload a memory!