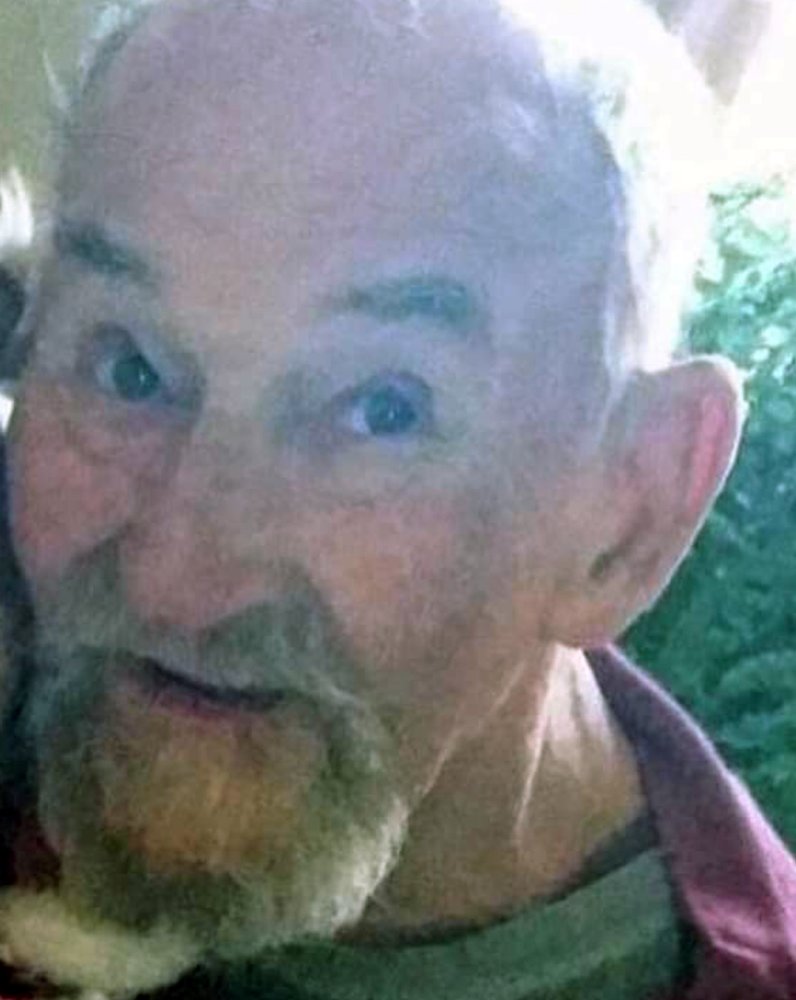 A lifelong resident of Ridgetown, Arny Fraser passed away at the Chatham-Kent Health Alliance, Chatham Campus with family at his side on Thursday, June 27, 2019 at the age of 70.

Born in Chatham, Arland was the son of the late William and L. Jean (Cantlay) Fraser.

Arland retired from Fabco after over 20 years of service. He enjoyed playing Men's fastball and tinkering with small engines. Arland enjoyed spending time with family and friends and cheering on the Toronto Maple Leafs.

Donations made in memory of Arny to the Salvation Army would be appreciated.

Share Your Memory of
W. Arland
Upload Your Memory View All Memories
Be the first to upload a memory!