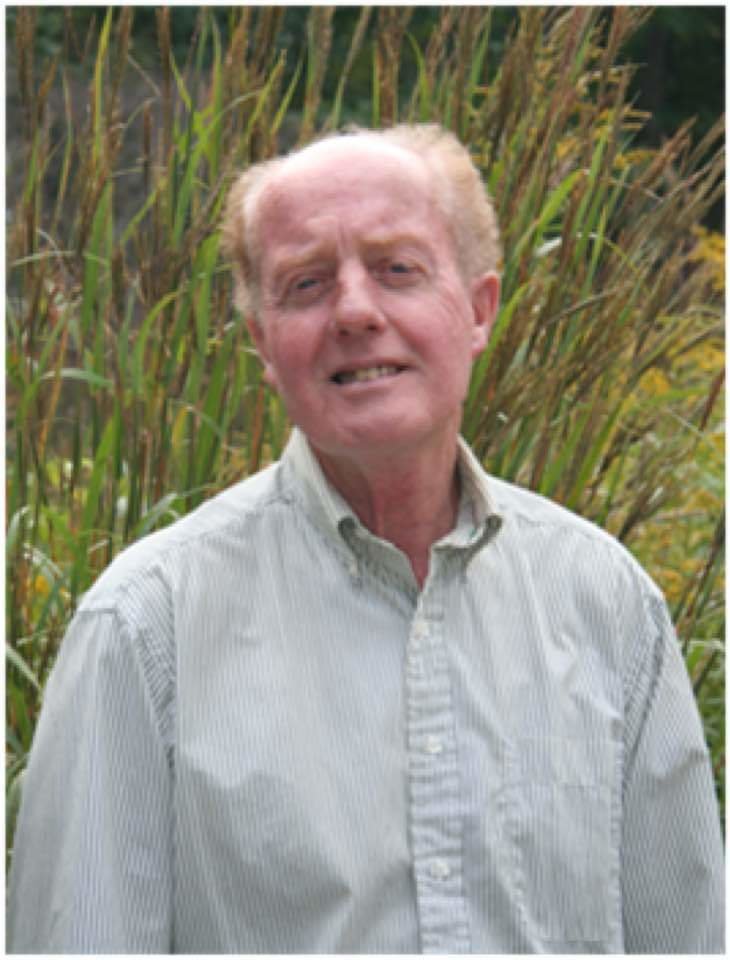 A resident of Ridgetown, Bill Vleeming  passed away at the Chatham-Kent Health Alliance, Chatham Campus with family at his side on Friday, July 5, 2019 at the age of 70.

Born in  The Netherlands, Bill was the son of the late Jan and Anna (Garssen) Vleeming.

Loving father of Darell Vleeming of Ridgetown and the late Willy Vleeming (1999).

Predeceased by nephew Christopher Vleeming and a great-niece Anna Roffel.

Cremation has taken place. Family will receive friends at the Blenheim Christian Reformed Church, 286 Chatham Street South, Blenheim on Monday, July 15, 2019 from 11:00am until the Memorial Service at 12:00pm with Rev. Tim Luimes officiating. Interment to follow at Duart Cemetery.

Donations made in memory of Bill to the Heart & Stroke Foundation or Canadian Cancer Society would be appreciated.

Share Your Memory of
William
Upload Your Memory View All Memories
Be the first to upload a memory!