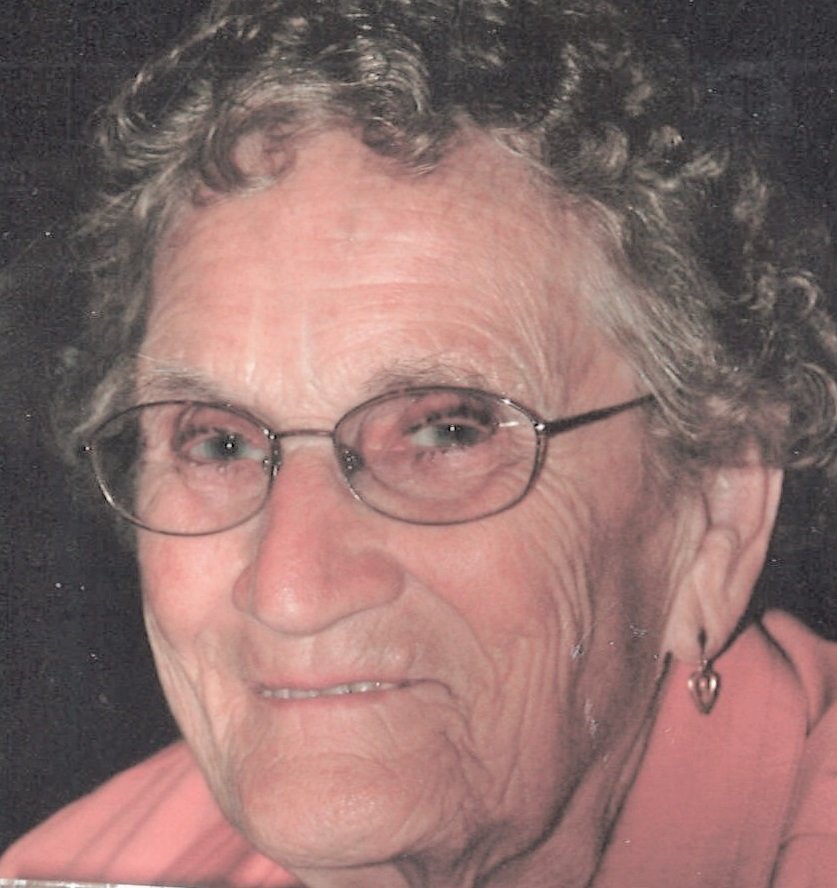 A long time resident of Ridgetown, Audrey Walters passed away peacefully on Wednesday, August 21st, 2019 at the Village on the Ridge, at the age of 95. Born and raised in Morpeth, Audrey was the daughter of Vernon and Hazel Early (nee Simpson). Predeceased by her sister Eleanor Smith (nee Early), and brother-in-law Harvey. Beloved wife of the late Douglas Kearney, and the late Albert Walters. Cherished mother of Michael (Brenda) Kearney of Lion's Head, Jim (Mary Lou) Kearney of Chatham, and Bruce (Brenda) Kearney of Aylmer. Grandma to Stephen (Carla) and Heidi Thiessen (Rob); Alison Mills (Kevin), Adam and A.J. (Karine); Erin and Derek (Nicole).Great Grandma to Sadie, Olive, Cali and Mia; Jacob, Lucas and Madeline; Amelia, Alexa and Keaton. Audrey spent a lifetime volunteering and helping others as an ACW ( Anglican Church Women ) , member of the IODE and the Legion. In keeping with Audrey’s wishes cremation has taken place. A Committal Service will be held at Greenwood Cemetery on Saturday, October 12th, 2019 at 11 o'clock. A Reception will follow at the Ridgetown Legion, Branch 243.  Donations made in memory of Audrey to a charity of your choice would be appreciated by the family. The family wishes to thank the wonderful staff of the Village on the Ridge for the many years of love and compassion shown to Audrey.  Online condolences may be left at www.mckinlayfuneralhome.com

Share Your Memory of
Audrey
Upload Your Memory View All Memories
Be the first to upload a memory!
Share A Memory
Send Flowers