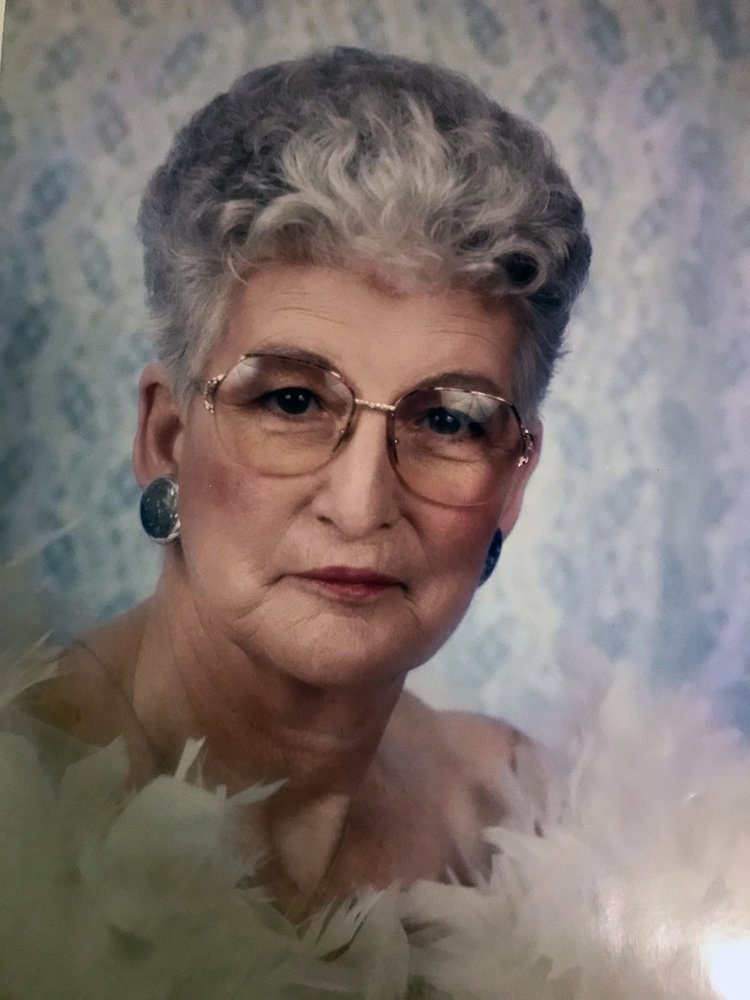 A resident of Ridgetown, Shirley Teetzel passed away at the Chatham-Kent Health Alliance, Chatham Campus with her daughters at her side on Satuday, October 5, 2019 at the age of 84.

Born in Orford Township, Shirley was the daughter of the late Thomas and Esther (Reynolds) Knapp.

She will be forever in the hearts of her grandchildren, Jennifer Hache (Ryan), Bryan Hillman (Taylor Strickler), Tim Kelley and Adam Kelley and great-grandchildren Trenton, Lucy, Gavin, Payton and McKenzie.

Predeceased by her sister Phyllis Cameron.

Shirley was an avid shopper and enjoyed playing cards with her friends.

Family will receive friends at the Funeral Home, 76 Main Street East, Ridgetown on Wednesday, October 9, 2019 from 12:00pm until the Celebration of Shirley's Life at 1:30pm with Rev. Al McIntyre officiating. Cremation to follow with a private family interment at Trinity Anglican Cemetery at later date.

Donations made in memory of Shirley to the Foundation of the Chatham-Kent Health Alliance would be appreciated.

Share Your Memory of
Shirley
Upload Your Memory View All Memories
Be the first to upload a memory!