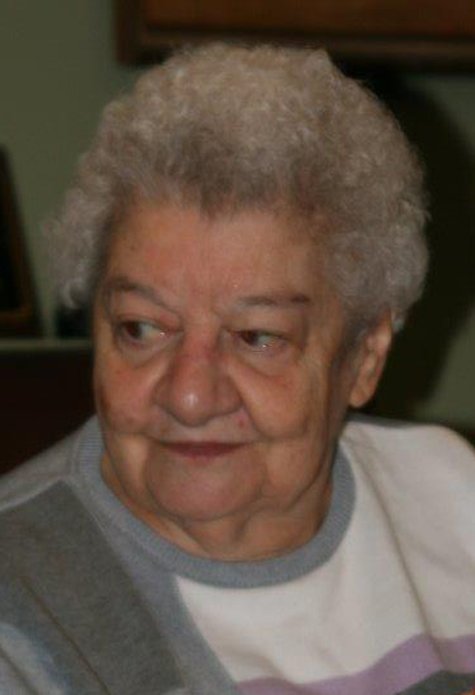 Leona Marie Brown (Charron) of Ridgetown, passed away at the Village on the Ridge on October 26, 2019, at the age of 95.

Born in Arner, Essex County Ontario, she was the daughter of the late Alphy and Isabelle (St. Pierre) Charron.

Special mention of her extended family of friends and staff at the Village on the Ridge.

Leona grew up on a farm in Orford Township before moving to Ridgetown. After attending the Agar Business College, she worked for many Ridgetown area businesses, which included Canadian Canners, Daigneault’s Grocery Store and Trdak’s Men’s Wear, but her priority was always her family.

Family will receive friends at the McKinlay Funeral Home, 76 Main Street East, Ridgetown, on Wednesday, October 30, from 7:00-9:00 p.m. Funeral Service will be held at the Funeral Home on Friday, November 1, 2019, at 11:00 a.m. with Rev. Alan McIntyre officiating. Interment to follow in Greenwood Cemetery, Ridgetown.

In lieu of flowers, donations can be made in memory of Leona to Greenwood Cemetery or charity of your choice.

Share Your Memory of
Leona
Upload Your Memory View All Memories
Be the first to upload a memory!