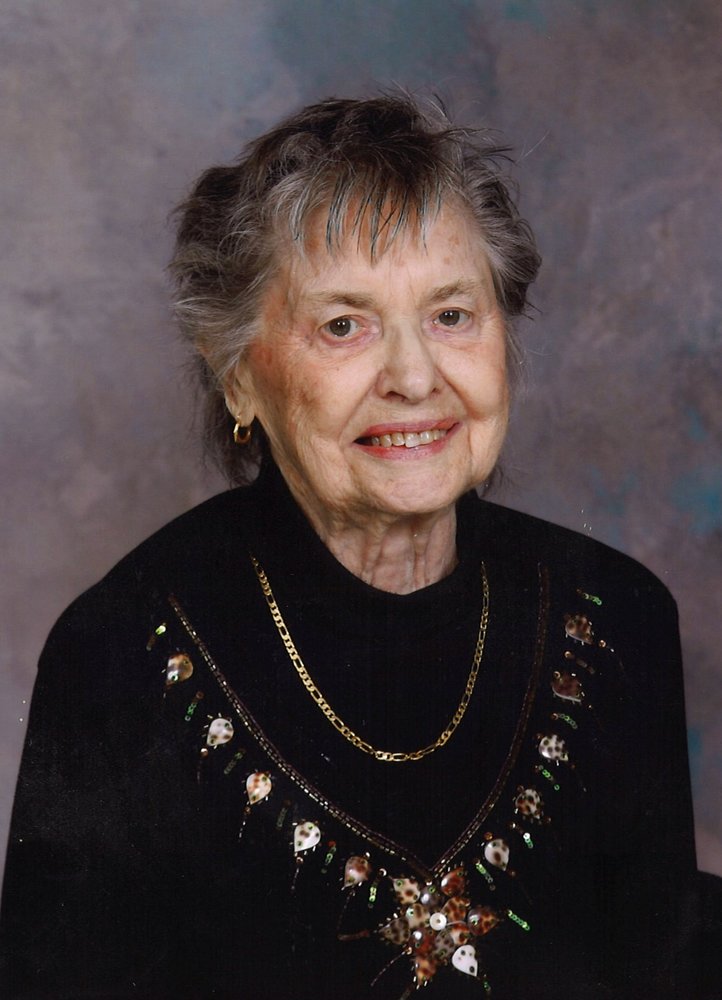 She was the daughter of the late Albert and Mathilda Genyn and after spending her childhood and teen years in Wallaceburg, ON and moving to the farm in Ridgetown she never again had to fill out a change of address.

She worked for years at KSR in Ridgetown where she was one of the first of a group of women who defied the gender division and worked on the men’s line. Truth be told, she could outwork anyone, male or female, young or old. She loved being part of the Union of Auto Workers.  She was a proud member of the St. Michael’s Catholic Women’s League for over 70 years.

As an avid cook she loved having people at her table and she collected and read hundreds of cookbooks. (If you have any ideas of what to do with her massive collection of cookbooks her family would love to hear from you.)

She leaves behind the love and devotion of her sister Anne, sister-in-law Louise, and brother-in-law Bob (Angela) and an interesting and fun-loving bunch of nieces and nephews. At 92 the number of people who are predeceased gets so long we won’t get into it here but she outlived a lot of her good friends, in-laws, cousins and loved ones.

Visitation will take place on Wednesday July 22, 2020 from 11:00am - 1:00pm at McKinlay Funeral Home, 76 Main St. E. in Ridgetown followed by a private family service and interment at Greenwood Cemetery.  Those hoping to attend are required to register their attendance at https://signup.com/go/UKhOgDx or phone the funeral home at 519-674-3141. The Bereavement Authority of Ontario has mandated that all of those in attendance must wear a mask.

Donations made in memory of Mary to the War Amps (https://donate.waramps.ca/eforms.aspx?edonmem) or a charity of choice would be appreciated.
Online condolences may be left at www.mckinlayfuneralhome.com
And So...

Share Your Memory of
Mary
Upload Your Memory View All Memories
Be the first to upload a memory!
Share A Memory
Send Flowers