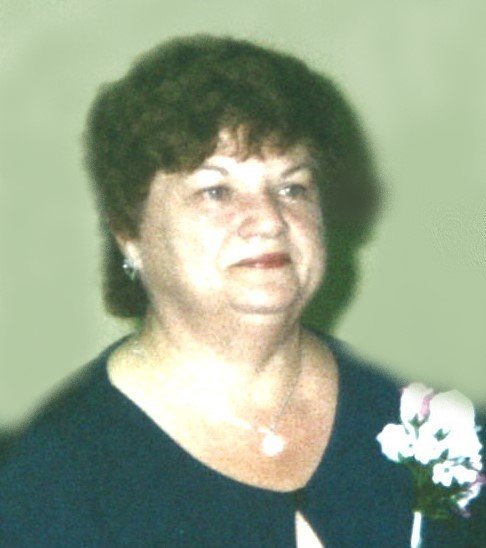 A resident of Ridgetown, formerly of Morpeth and Windsor, Dianne Beauchamp passed away at the Chatham-Kent Health Alliance, Chatham Campus, on Thursday, December 31st, 2020 at the age of 77.

Dear mother of Lorraine Begley and Louis Zanutto of Windsor, Chantel Jackson and her husband Keyth of Ridgetown, and the late André Gilles Beauchamp (1966). Dianne will also be remembered by her son-in-law Ron Begley.

Predeceased by her siblings Michelle Lafontaine (2013), and Fredrick John Marsh (2006).

Dianne is survived by many nieces, nephews and friends.

Donations in Dianne’s memory may be made to a charity of choice.

Online condolences may be left at www.mckinlayfuneralhome.com.

Share Your Memory of
Dianne
Upload Your Memory View All Memories
Be the first to upload a memory!
Share A Memory
Send Flowers