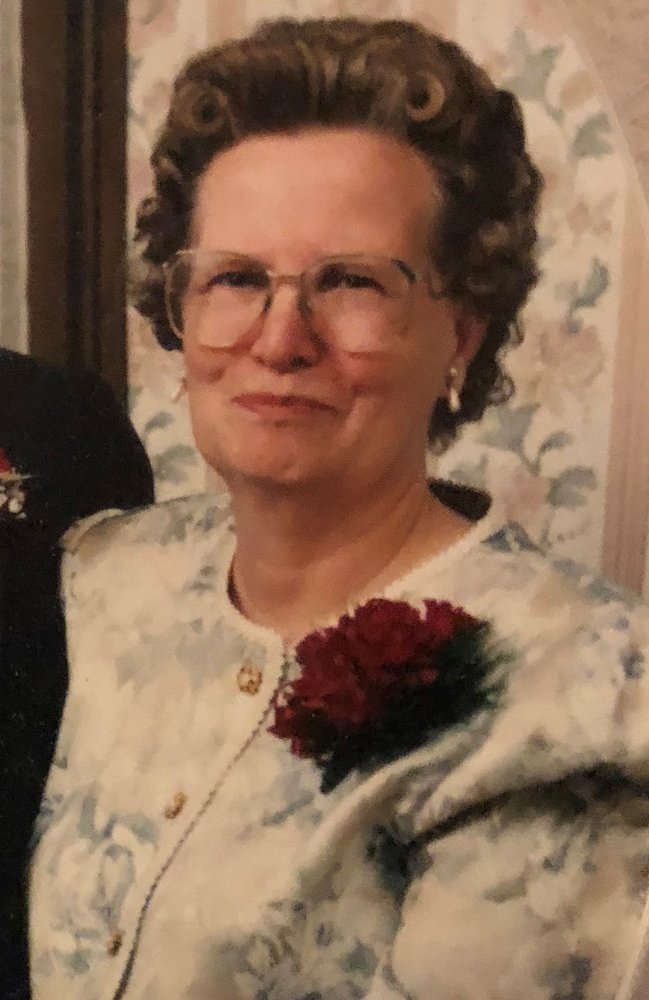 A resident of Village on the Ridge, formerly of Highgate, Alice Manning peacefully passed away surrounded by her family at the Village on March 12, 2021 at the age of 81.

Born in Tilbury Township Kent County, Alice was the  daughter of the late Clarence and Gladys Broom (nee Vince).

Sadly missed by many nieces, nephews, and close friends.

Alice will be remembered for her love of her family, volunteer work on the Highgate fair board, Highgate Women's Institute, and Turin UCW.

A special thank you to the staff at Village on the Ridge for taking care of Alice since 2014.

A private family service was held on Wednesday March 17 at 11:00am which was  live-streamed and can now be viewed by clicking the following link: https://vimeo.com/524934126

Donations made in memory of Alice to the Turin United Church, the Four Counties Health Science Corporation, the Canadian Cancer Society, or a charity of your choice would be appreciated.

Share Your Memory of
Alice
Upload Your Memory View All Memories
Be the first to upload a memory!
Share A Memory
Send Flowers