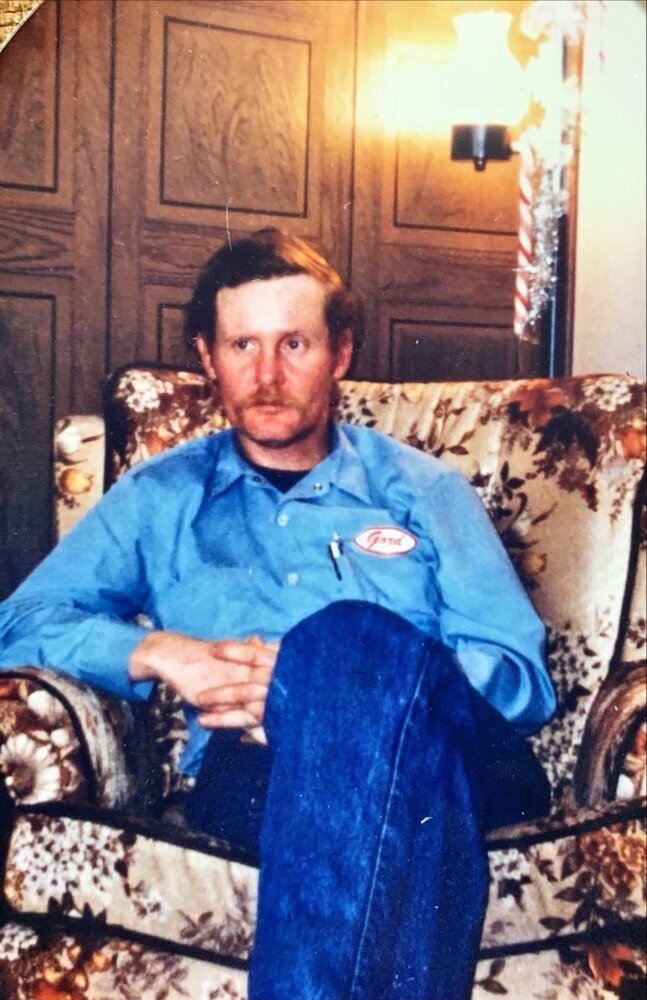 A resident of Highgate, Gordon "Gordie" Leslie Waite passed away suddenly at his home on Monday, December 20, 2021.

Also survived by several nieces and nephews and their families.

Nephew of Glen and Judy Magee, Carol Zsoldos and Bob and Penny Magee.

He was a dedicated member of the Royal Canadian Legion, Br. 335, Highgate.

A Private Family Service will be held with cremation to follow. An interment will be held at Morpeth Cemetery at a later date.

In lieu of flowers, donations made in memory of Gordie to the Royal Canadian Legion, Br. 335 Poppy Fund would be appreciated.

Share Your Memory of
Gordon
Upload Your Memory View All Memories
Be the first to upload a memory!
Share A Memory
Send Flowers