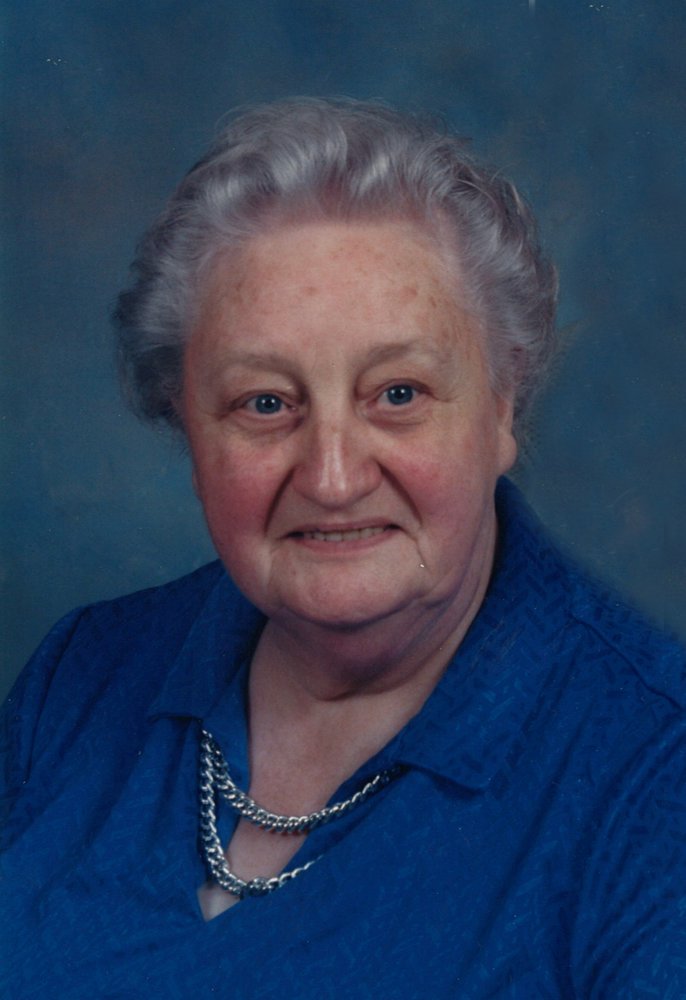 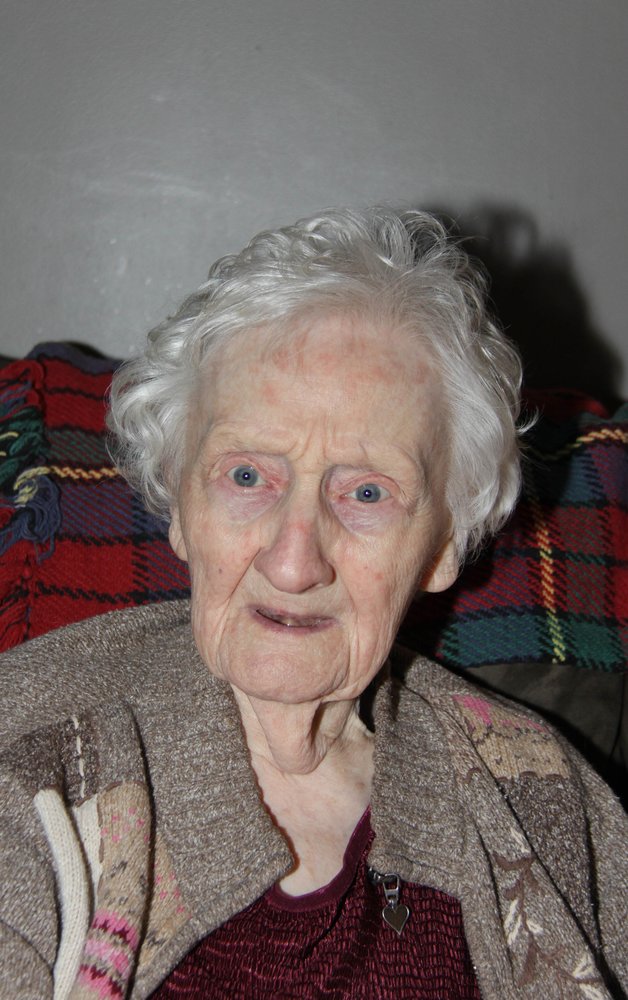 Anna Cornelia (Garssen) Vleeming,  was called away to her heavenly home on July 24, 2017, at  Blenheim Community Village, her last place of residence, in Blenheim Ontario . She was in her 96th year.

Born in Dieren, the Netherlands, on April 11, 1922, Anna was the daughter of William and Anna Cornelia (Van Lodder) Garssen.

In June, 1953, Anna immigrated to Canada with her husband Jan and four youngest children to work in the agricultural industry and raise their family in southern Ontario, living in various communities but eventually settling in the Blenheim-Ridgetown area for  most of the last 60 years. The Lord would bless this growing family with many additions over the next seven decades….

Predeceased are grandsons Christopher and Willy Vleeming, and a great-granddaughter Anna Roffel.

Mrs. Vleeming is also predeceased by 2 sisters and three brothers (4 in the Netherlands, 1 in Canada)

Visitation for Mrs. Vleeming will take place at the McKinlay Funeral Home in Ridgetown on Thursday evening, July 27, from 7 to 9 pm. The funeral service will be held at 1 pm on Friday July 28 at the Blenheim Christian Reformed Church at 1 pm, with Rev. Tim Luimes officiating. Interment will follow at Duart Cemetery, where Anna will again be together with her late husband Jan.

Donations to World Renew in memory of Mrs. Vleeming would be appreciated.

Share Your Memory of
Anna
Upload Your Memory View All Memories
Be the first to upload a memory!