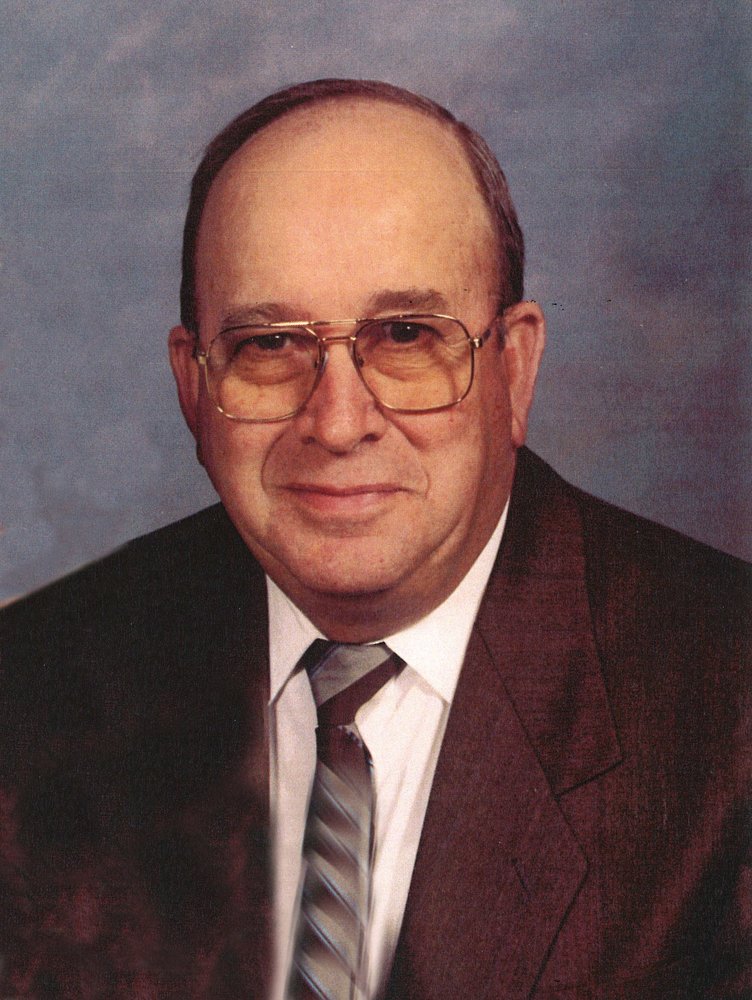 Richardson, Donald Arthur – passed away peacefully at the Village on the Ridge, Ridgetown, on Tuesday April 17, 2018, age 89. Born in Chatham, on May 21, 1928, to parents the late Bessy (nee Snobelen) and Bert Richardson. Predeceased by his wife Barbara Ann (nee Jenner) Richardson.

Don farmed his whole life in Howard Township and was a member of the St. John’s Botany Church.

Visitation will be held at the McKinlay Funeral Home, 76 Main St. East., Ridgetown on Thursday April 19, 2018 from 2-4 and 7-9pm. A Private Family Funeral Service will be held with burial in the Botany Cemetery.

Donations in memory of Don may be made to the Canadian Diabetes Foundation or the Heart & Stroke Foundation. Online condolences may be left at www.mckinlayfuneralhome.com.

Share Your Memory of
Donald
Upload Your Memory View All Memories
Be the first to upload a memory!