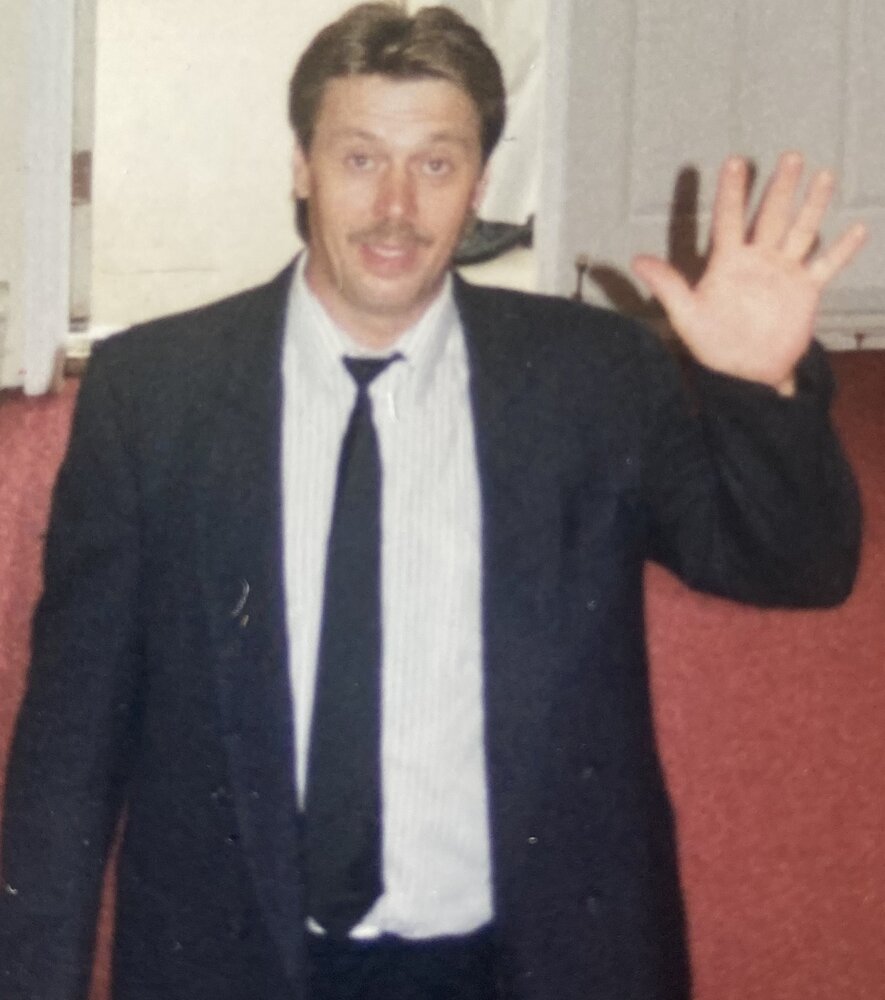 Age 62, of Ridgetown, William Clayton Skinner (Billy), passed away peacefully at home surrounded by his loved ones. Born in Halifax to the late Rudolph and Shirley (Foulkes) Skinner, Billy was one of the most kind and generous people you could ever meet, always willing to lend a helping hand even if it meant the shirt off his back.

Billy will be dearly missed by his loving partner Susan Leming. Loving father to Joanna Skinner (Brett), Holly Skinner, and Nicole Gilligan (Aaron) and stepfather to Tabitha and Kelsey DeLaet. Billy will be missed by his sisters, Marilyn Bryden, Joanne Clarke (Andrew), Mary Skinner, and Donna Skinner; his grandchildren, Katherine Hynes (21), Robert Hynes (18), Cassidy Gilligan (16), CJ Skinner (14), Courtney Gilligan (8), as well as his step-grandchildren; and many nieces and nephews. Along with his parents, Billy was predeceased by his brother Joesph Skinner; sister Christine Skinner; and nephew Steven. Billy will be especially missed by his best buds, Larry, Road, Gary and Tracy. Billy had an extensive amount of extended family and friends who all loved him dearly.

The family would like to extend a special thanks to Nurse Amanda, and Aunt Pam, you were both Billy’s angels sent to help him move onto his next journey. In lieu of flowers, donations in Billy’s name can be made to any homeless shelters servicing Chatham-Kent.

Share Your Memory of
William
Upload Your Memory View All Memories
Be the first to upload a memory!
Share A Memory
Send Flowers