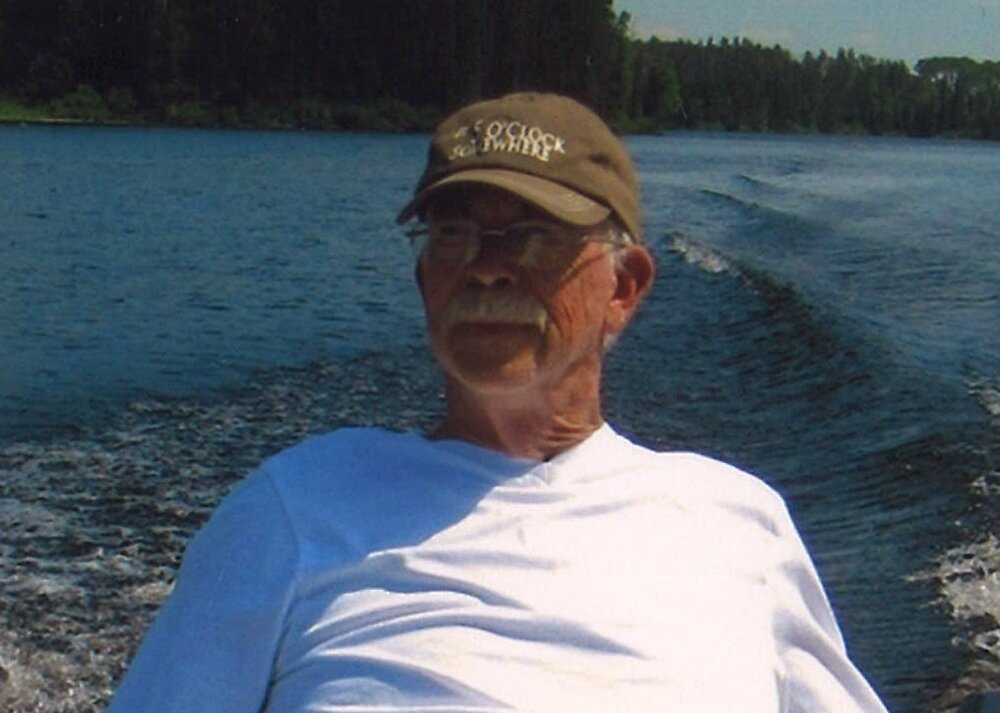 A resident of Ridgetown, Garnet Jackson  passed away at home with family and Sadie by his side, on  January 4, 2023 at the age of 77.

Born in  Chatham, Garnet Jackson was the son of Obed and Ellen (Pickering) Jackson.

Predeceased by his siblings Alma, Stu, Toby and Neoma.  He is survived by his sister-in-law Bernice Jackson, along with many nieces and nephews and extended family.

Special in-law to Dave and Annie.

Garnet was blessed to enjoy a terrific retirement; traveling and taking many trips to Northern Ontario with family and friends.

"Remember all the good times"

Special thank you to the V.O.N.'s Sherry, to Doctor Rachel Simmons and Sharon, along with the Chatham-Kent Police and E.M.S. for all their support.

In keeping with Garnet's wishes, cremation has taken place and a private family service will take place at a later date.

In lieu of flowers, donations in Garnet's memory to Canadian Cancer Society, P.A.W.S., Ridgetown Adult Centre, or the V.O.N. would be appreciated

Share Your Memory of
Garnet
Upload Your Memory View All Memories
Be the first to upload a memory!
Share A Memory
Send Flowers